AVC PARTICIPATE IN A CHRISTMAS COMPETITION 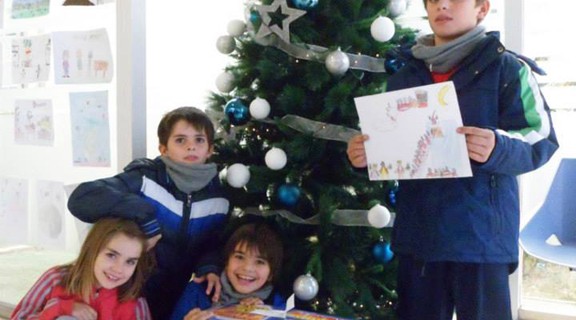 We love children competitions and to see them happy!!! For that reason, we have participated in a Christmas Competition organized by IBIAE in which children who have drawn the best Christmas Card have won toys of various toy companies among which AVC is.

Three lucky kids have won toys from AVC, so we want to say congratulations to Pablo Jiménez, Marc Pascual and José Carbonell who has shared the toys with his brothers.

The toys that are ahead Christmas for these children have been our Ride-on Green Patrol and twoof our most successful parkings. Enjoy them and Happy Christmas!! 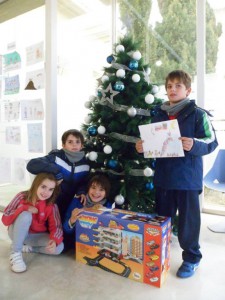 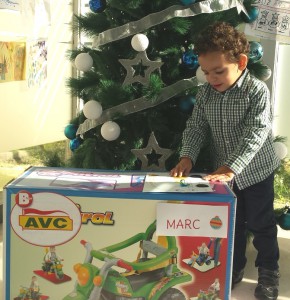 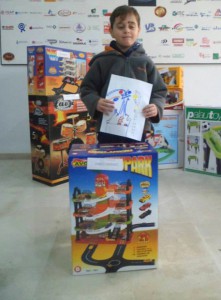